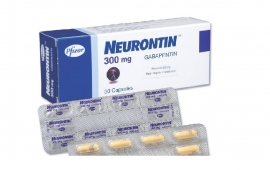 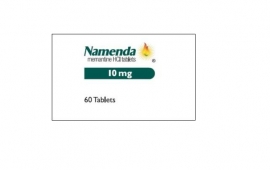 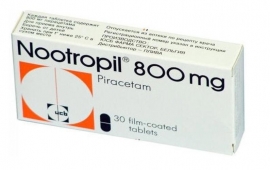 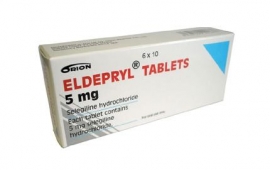 Nootropics are chemical compounds that show potential in improving one or more areas of the brain, from facilitating learning and improving memory (Malik, Ruchi, et al. 2015) to positively affecting a variety of other cerebral functions. The term "nootropic" is derived from two Greek words that can be roughly translated as "acting upon the mind”. Here at your bitcoin pharmacy we exist solely for the mind, rooted in the notion that we can achieve better living through chemistry. You can buy nootropics for bitcoin and get the best nootropic pills from India

Piracetam was the first nootropic to be intentionally synthesized. Derived from GABA in 1964, the initial researchers were impressed by how well the drug was tolerated and with its ability to safely improve the cognitive function of healthy individuals. Its mechanism of action is still not particularly well understood (Gualtieri, F., et al. 2002), Since the initial design and synthesis of Piracetam, a large number of structurally related molecules have been hypothesized, and many of them have been synthesized to assess their pharmacological profile and usefulness as a nootropic or as an agent against cognitive decline or illness.  This class of cognition enhancers is commonly referred to as the racetam class, and they became the central focus of the initial catalog of chemicals supplied by your bitcoin pharmacy. At our online shop you can buy nootropics from India and make it delivered to you either to the US, Australia and any country of the EU and Asia.

The ability of Nootropics and Eugeroics (e.g. modafinil, armodafinil) to improve the cognitive abilities of healthy individuals is our primary area of interest. While many of these drugs hold promise as treatments for cognitive diseases, that particular market is effectively served by large pharmaceutical companies. Drugs that successfully cure diseases in unhealthy people are far more likely to be approved by the FDA. The potential profit that results from an approval justifies the millions of dollars that they have to risk. On the other hand, drugs that don't appear promising as a treatment for a particular cognitive disease but still show significant nootropic potential are often abandoned by pharmaceutical companies in favor of other, more lucrative drug candidates. It is our goal to seek out these abandoned chemicals, assess them for their research potential, and then have them distributed at affordable prices.